The Gayest Moments of the 2014 World Cup

Looking back on the sexiest moments that you may have missed

The 2014 World Cup proved that there are tons of soccer fans out there — and not just straight ones. Thanks to all the eye candy, a sexy backdrop — thanks Brazil — and great matches, there were plenty of reasons to watch. While it wasn't all positive — the chanting of gay slurs and lack of any out players proved FIFA has a long way to go — the tournament provided fans with tons of sexy fodder. It was nearly impossible to catch all the great moments of the World Cup so we gathered all our favorite (and gayest) ones here: Following a tough loss to Brazil in the first round, the Croatian team found solace by bathing naked together.

Stromae's anthem for the Belgian team

When it came to World Cup anthems, none were better than Stromae's dystopian-theme song, “ta fête’”. The gender-bending singer was the unexpected source of inspiration for the Belgian team. 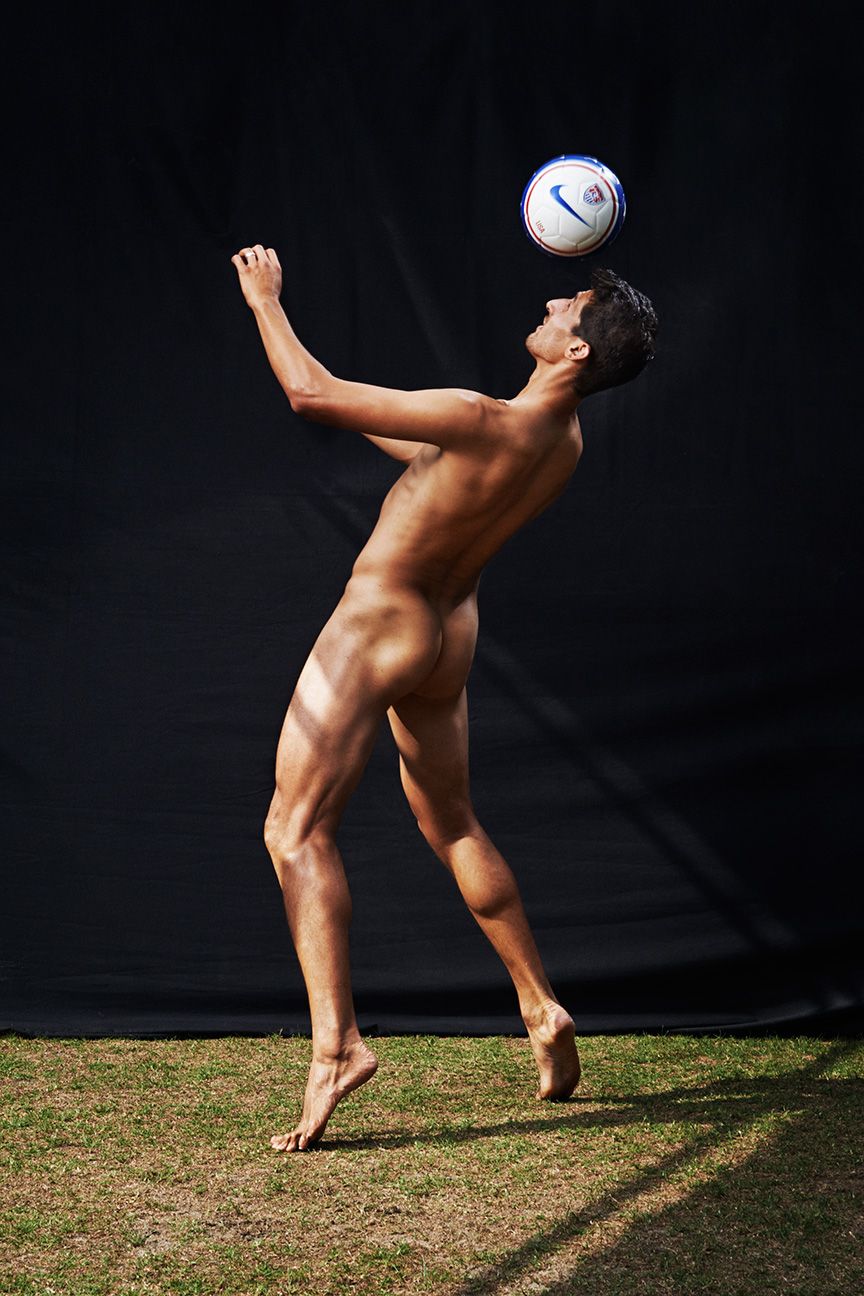 Even though the U.S. had been knocked out already, ESPN gave fans a reason to celebrate thanks to the Omar Gonzalez's nude photo shoot for the magazine's annual Body Issue. Anyone watching the games may have noticed how tight the uniforms were. The skin tight jerseys revealed nearly every bulging muscle visible to the cameras. But according to Puma, it was all very necessary.

During a match against Portugal, Ghana player Jordan Ayew exposed fans to a very impressive package when an opposing player nearly ripped his shorts off.

Media's coverage of every hot player 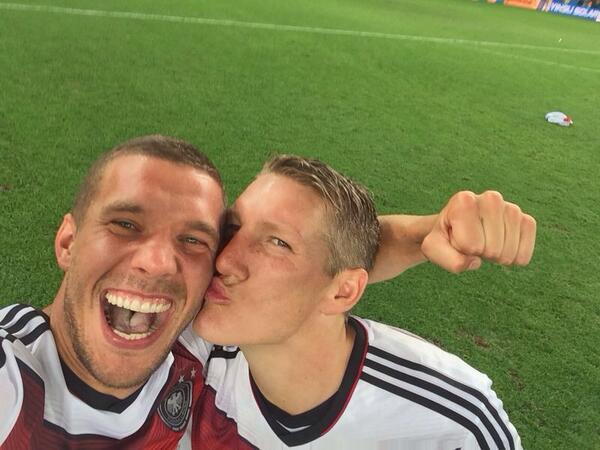 While its tradition to trade jerseys following a World Cup match, players also swapped saliva. This year more than any other tournament, there were plenty of post-match kisses between players.

The fleeting intimate moments on the field Fans should remember German player Mario Gotze for scoring the game-winning goal during the World Cup final against Argentina but thanks to the Internet, fans will also remember his boner as a standout moment.